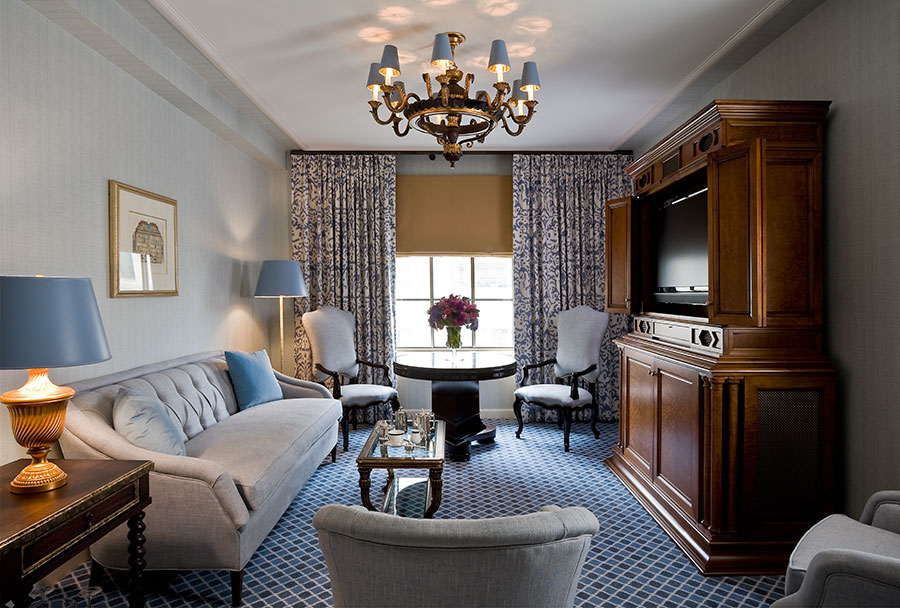 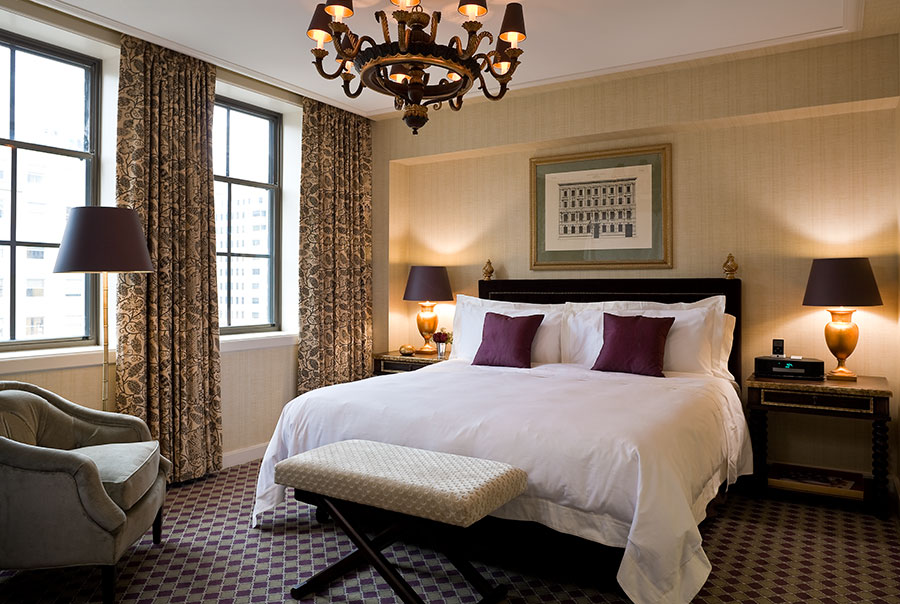 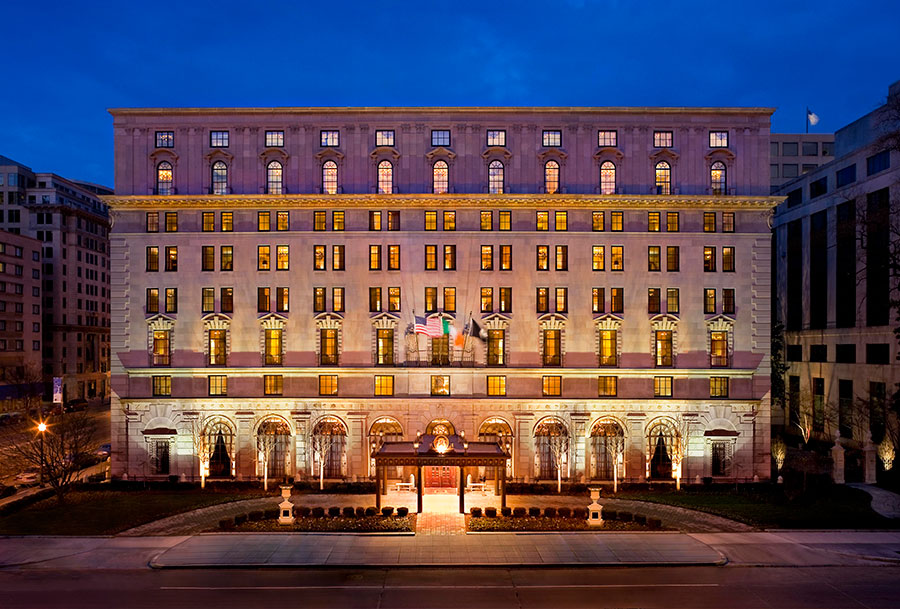 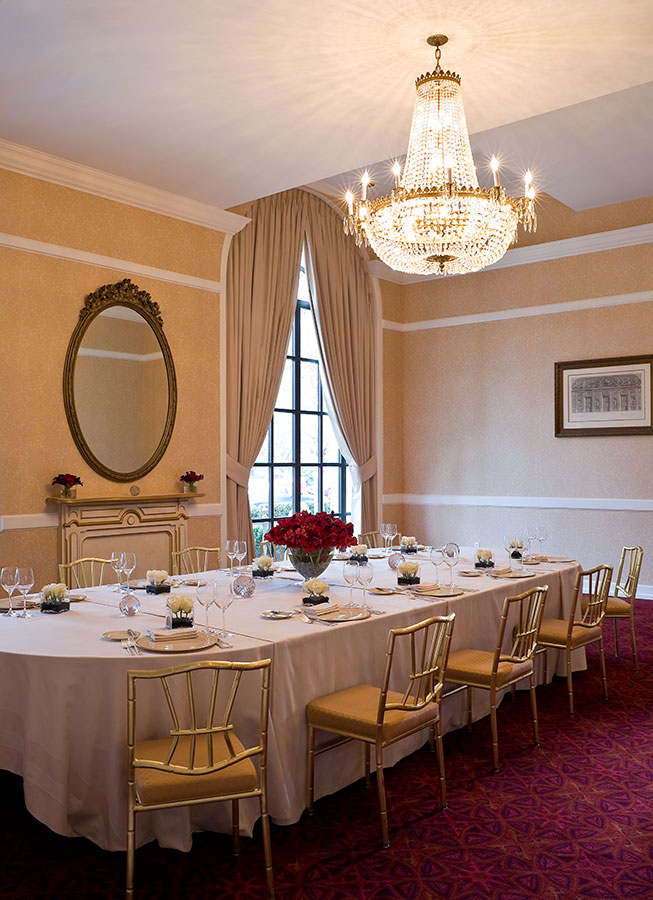 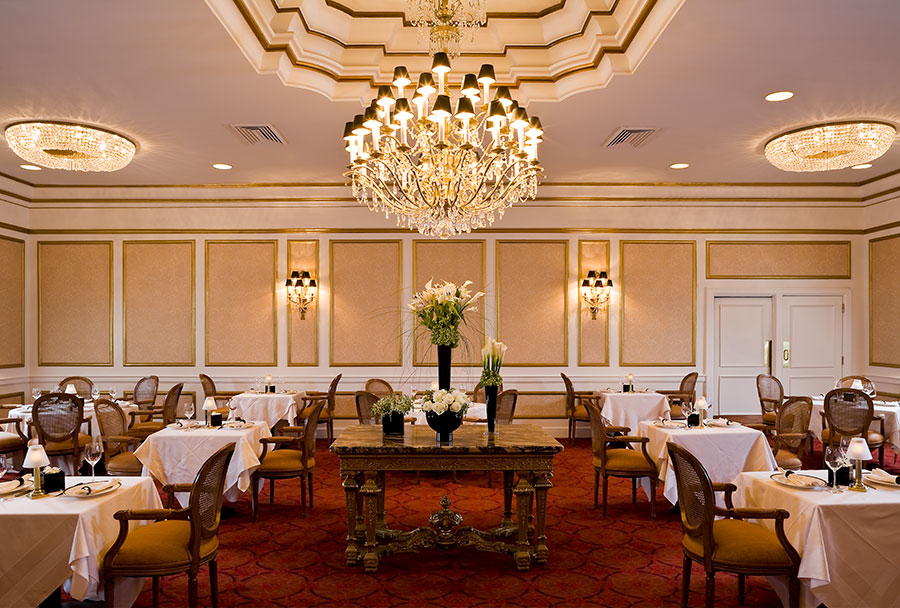 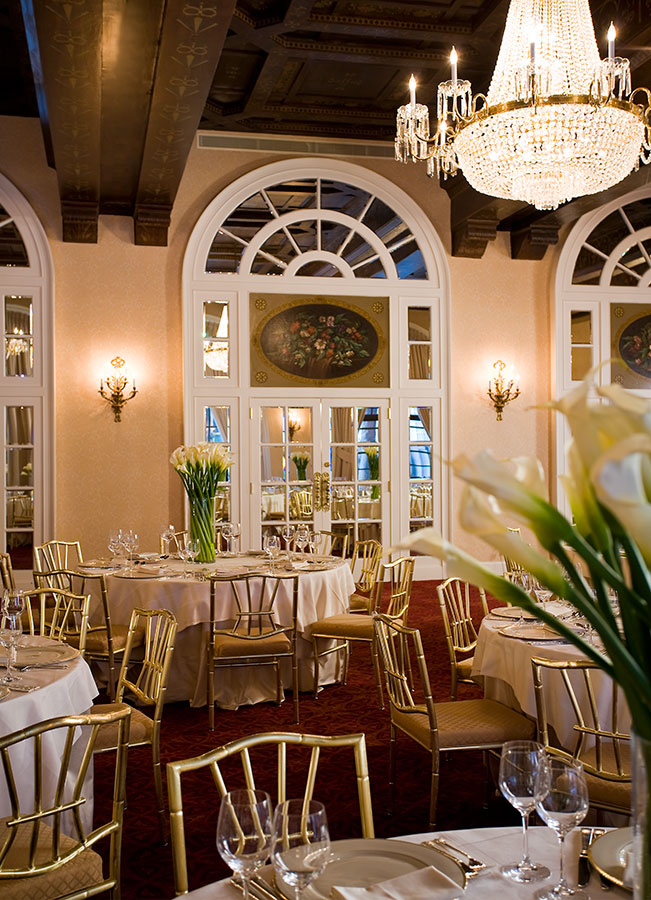 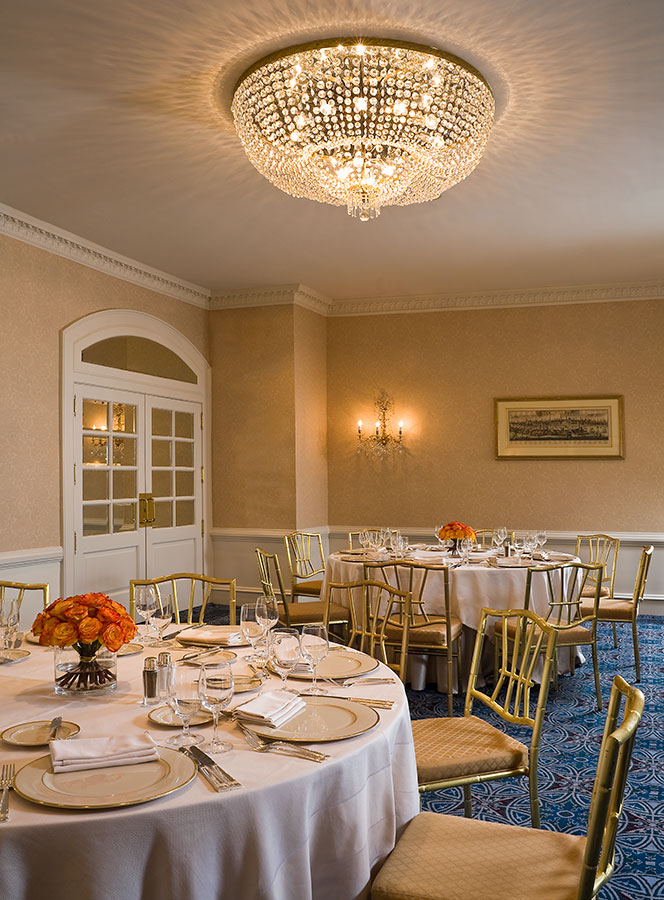 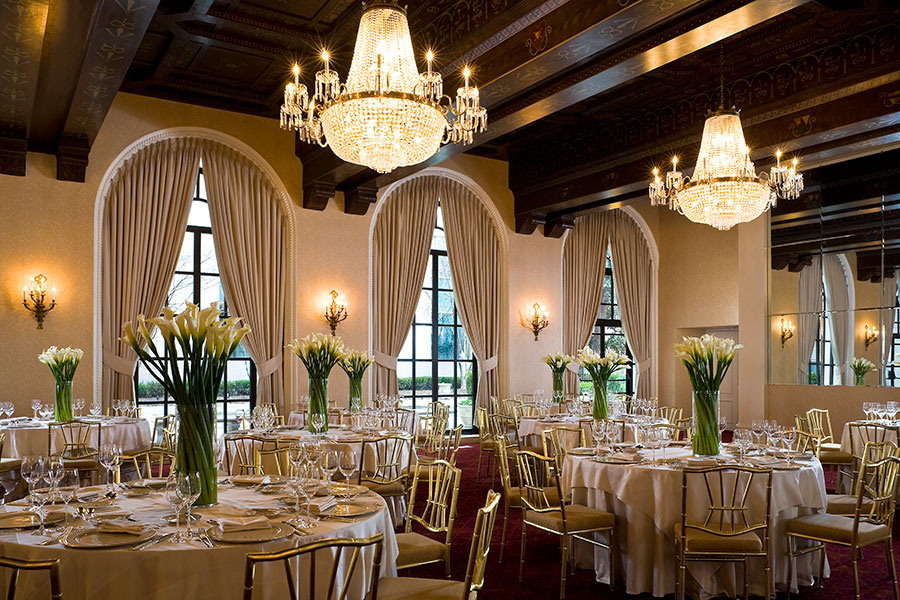 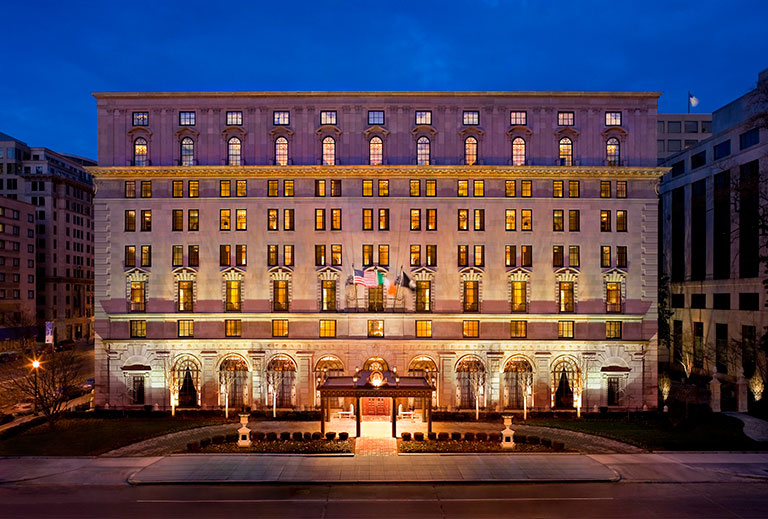 For over eighty years, the St. Regis in Washington, D.C. has been the hotel of choice for heads of state, diplomats and dignitaries visiting from all over the world. Built in the manner of an Italian Renaissance Palace and richly appointed, the hotel is an elegant and convenient choice for guests who wish to visit the Capital’s galleries, museums, monuments, and other landmarks.

In August 2005, Haberhill, though an affiliate LLC with Brickman Associates and New Valley Realty, acquired this landmark 193-room hotel, located adjacent to the White House in the heart of the Nation’s Capital. In August 2006, we closed the hotel to begin a total “top to bottom” $80 million renovation. The renovation touched all major areas of the hotel. We added 11 suites and reduced the overall room count to 175 rooms.

In January 2008 we re-opened the hotel as the top five star hotel in Washington, DC. In September 2008, we welcomed Alain Ducasse, the first chef to own restaurants carrying three Michelin Stars in three cities at the same time, on the opening of Adour at the St. Regis – his first restaurant in Washington, D.C. Reviews for both the hotel and restaurant have been stellar.

In March 2008, we sold a 90% interest in the hotel to Claret Capital for a price approaching $1 million per key. This price remains a record for Washington, DC.